Good things come to those who wait

Finally  the american Kyle Crane, drummer of Daniel Lanois and  Bon have been working together. They have been recording a great album. Sounds and sensations that will reach the depths of your soul. 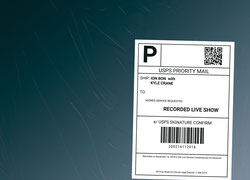 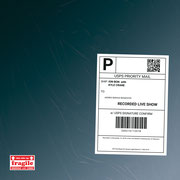 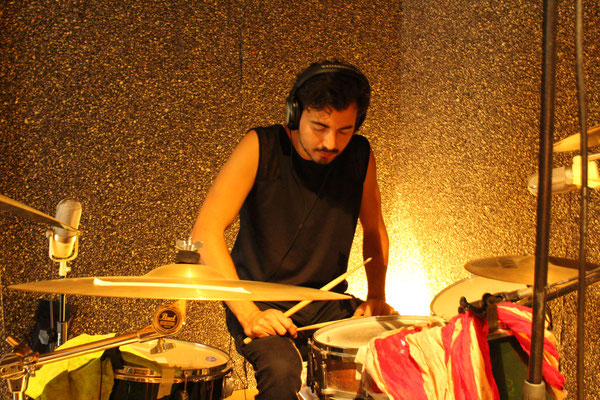 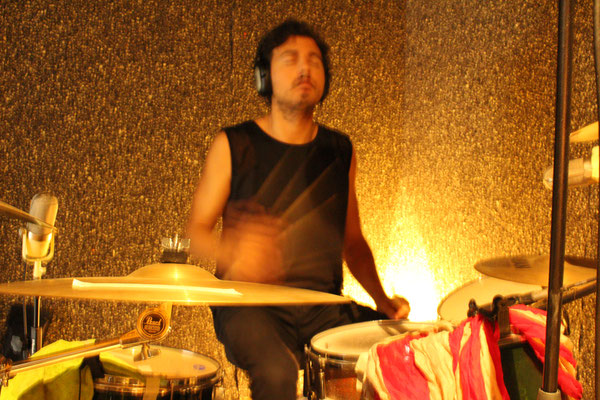 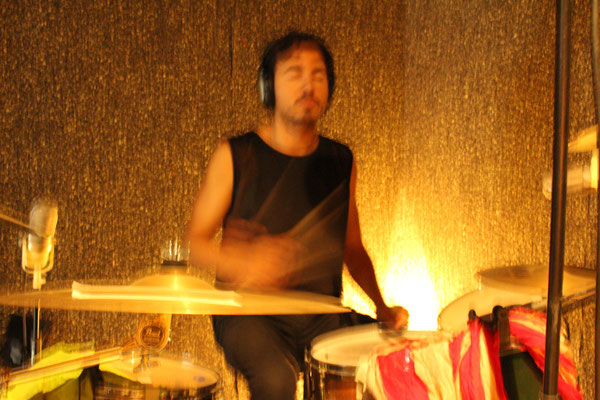 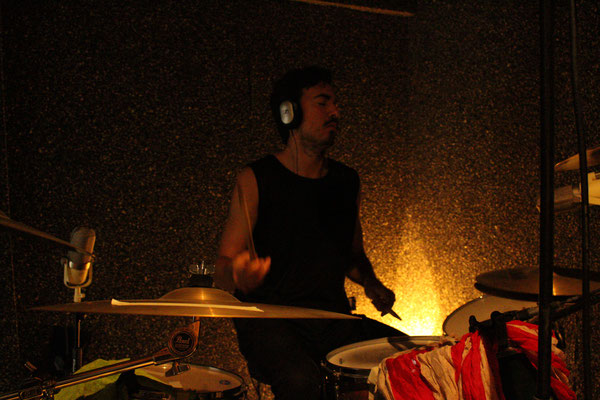 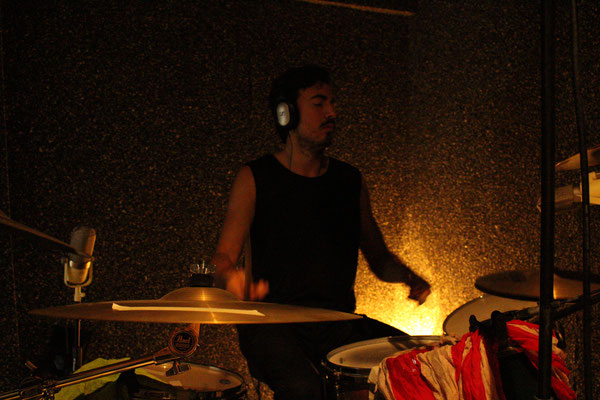 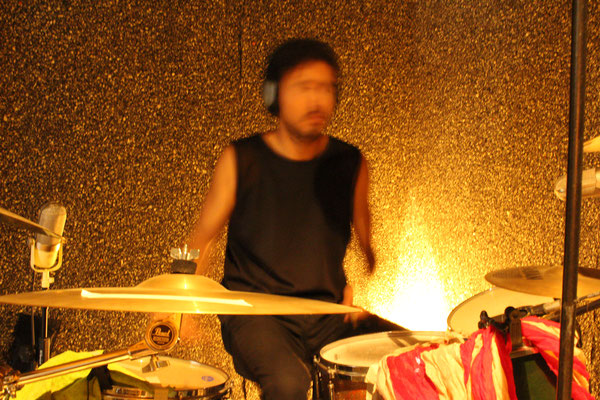 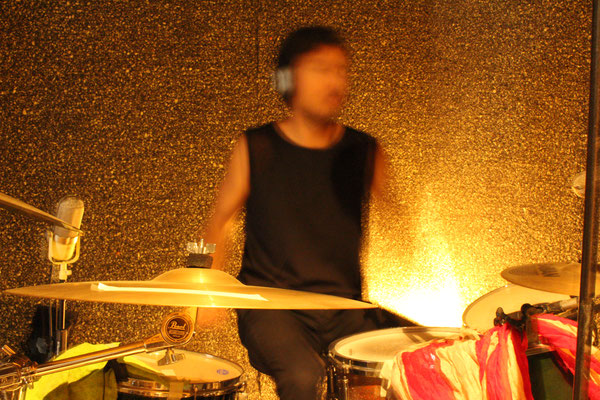 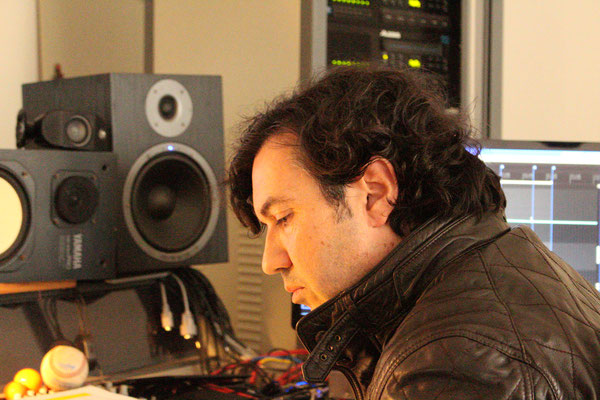 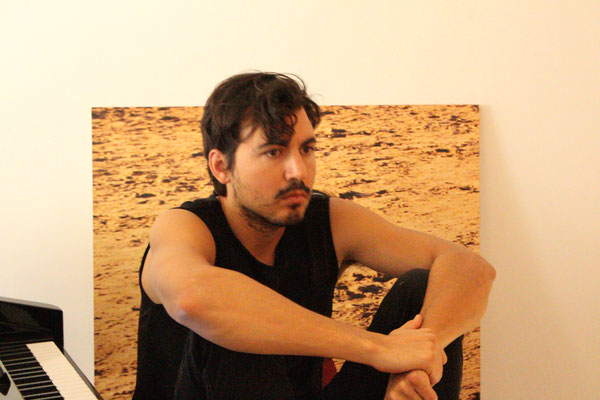 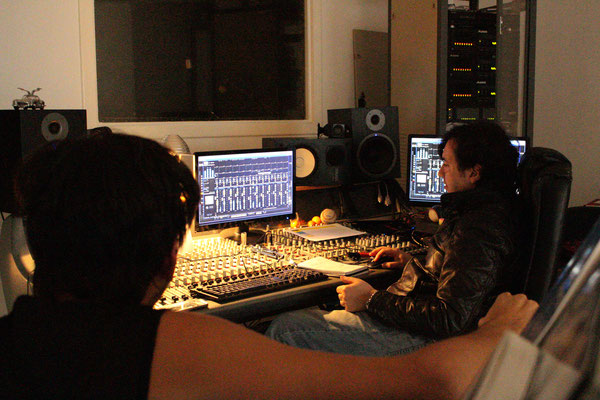 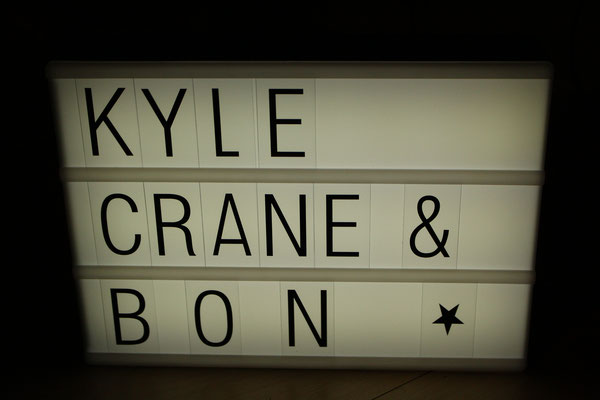 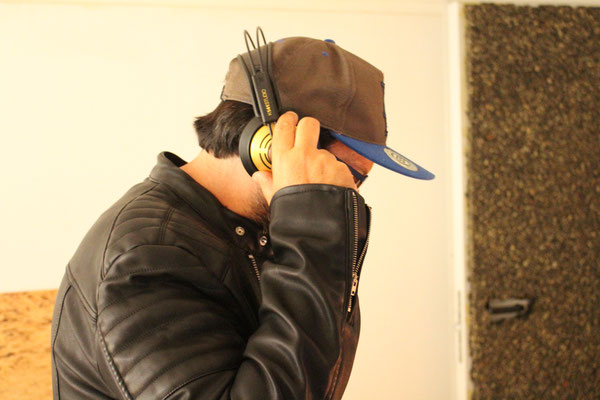 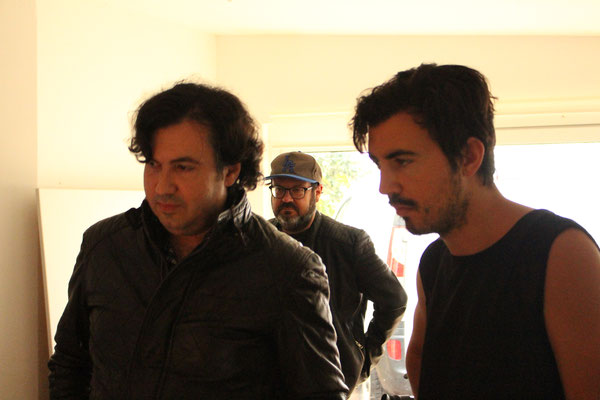 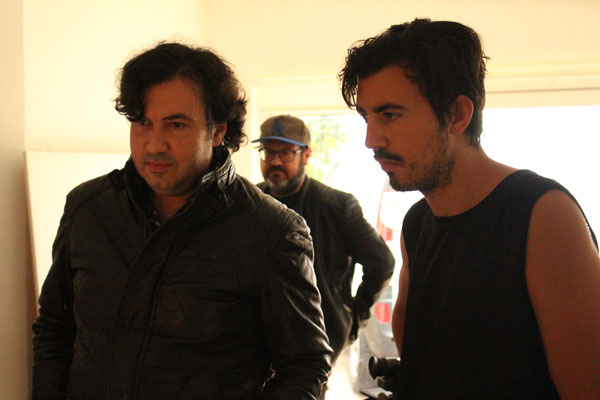 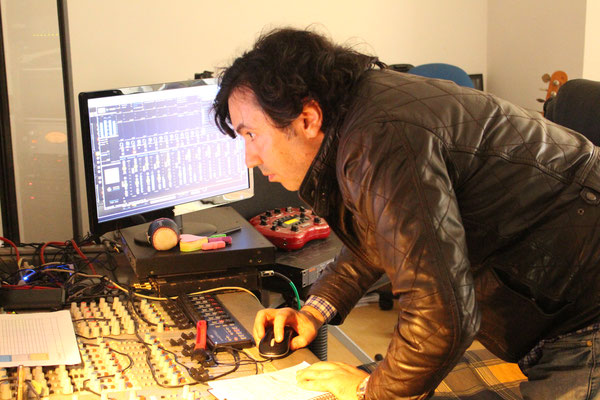 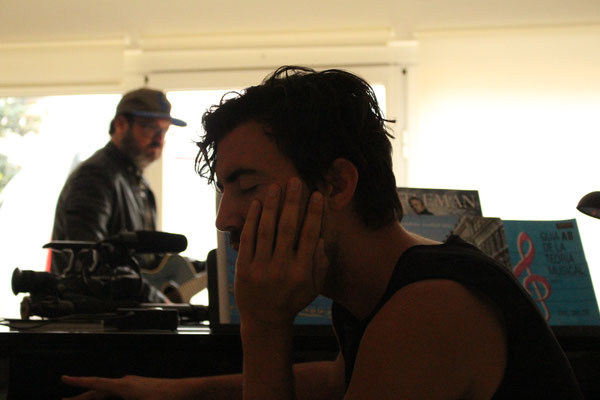 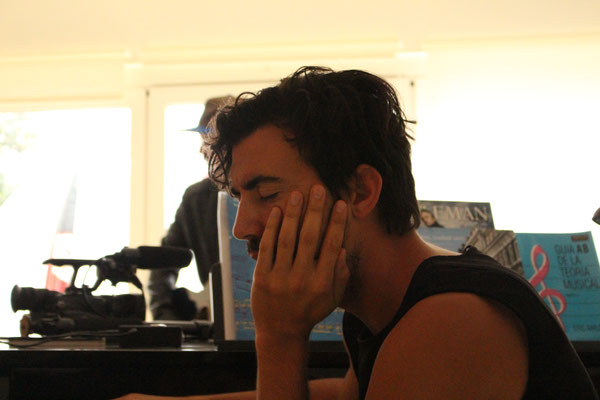 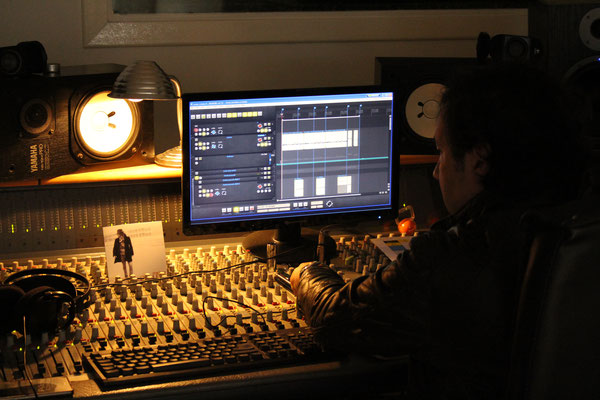 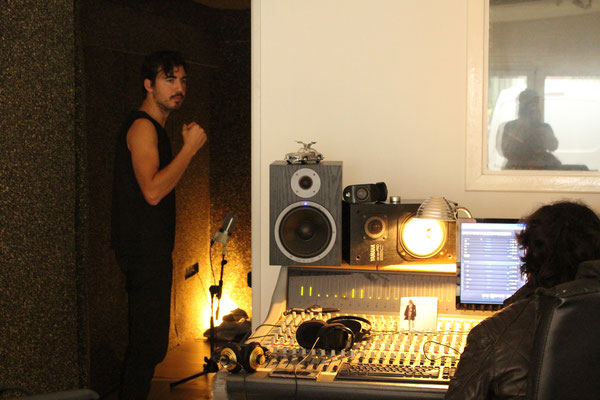 Thanks to the friendship  with Lanois, finally Kyle Crane, drummer of Daniel Lanois and Ion Bon worked together.

They have been recording a great album. Sounds and sensations that will reach the depths of your soul.

Who is Kyle Crane?

Kyle Crane has performed or recorded/toured with artists such as Daniel Lanois, Glen Ballard, Judith Hill, Everest, Bridgit Mendler, Crystal Bowersox, Tim Hughes, Rickey Minor and The Tonight Show Band, Dale Crover(Nirvana/Melvins), Monte Mar, Bo Koster(My Morning Jacket), Red Elvises, American Authors, Joe Plummer(The Shins, Modest Mouse), Jesse & Joy, John Mayer, Neko Case and many others. He has toured as the opener for artists like Neil Young and performed on The Latin Grammys, JUNO Awards, David Letterman, Good Morning America, The Tonight Show with Jay Leno, The Nick and Artie Show, Nickelodeon Kids Choice Awards and Kelly and Michael. While attending Berklee College of Music Crane received a near perfect rating of 8877 out of 8888 by distinguished faculty. He studied under Terri Lyne Carrington and graduated Magna Cum Laude. Crane was awarded the Berklee Achievement Scholarship and the Lionel Hampton drumming scholarship which brought him to Graduate School at USC where he studied with Peter Erskine. Now an active studio drummer, Crane can be heard on anything from hip-hop records featuring Kanye West to jazz records with Sam Barsh. He has been featured in magazines such as Modern Drummer Magazine, L.A Weekly and Berklee Today Magazine. Crane plays C&C Drums, Istanbul Agop Cymbals and Remo Drumheads.